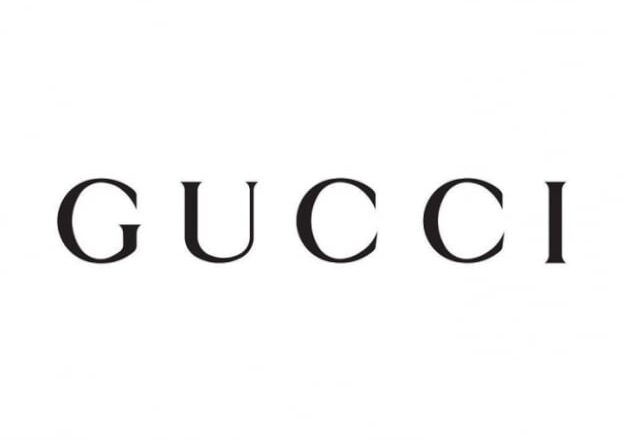 The Italian fashion house Gucci was accused of promoting pedophilia — the reason for that was the advertising campaign of the collection HA HA HA with the musician Harry Styles, where he was in a T-shirt with a picture of a pink teddy bear and posing next to the child mattress.

Network users did not like the use of children’s paraphernalia in adult ads: they saw indecent innuendo in the fact that the «grown man» poses next to a child’s mattress.

«Why does gucci have Harry Styles, a grown man posing with a child’s mattress and a pink teddy bear t shirt? Im not loving this,» tweeted Scottish TV host Gillian McKeith. 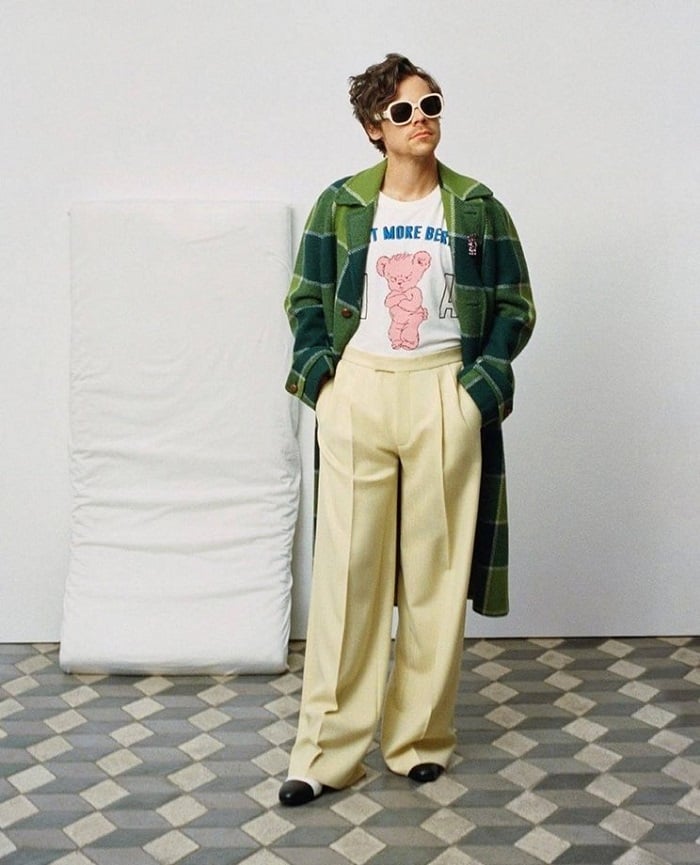 Gucci house heiress Alexandra Zarini, who is also the founder of a foundation dedicated to fighting child sexual abuse, also spoke out about the ad campaign. “Why would you create a ‘performance piece’ with a toddler’s mattress and an adult man?” Zarini wrote on Instagram. “My concerns are that there seems to be a common ideology across Kering’s fashion houses.” Social network users also drew attention to the fact that Gucci and Balenciaga belong to the same company — Kering.

The fashion house has not yet commented on the criticism, Harry Styles also did not comment on this issue.