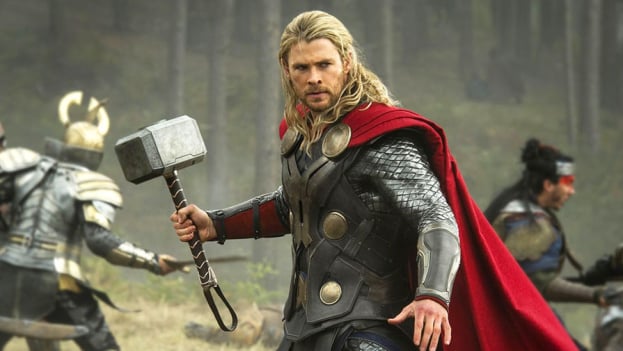 Marvel star Chris Hemsworth has announced his intention to take an indefinite break from his career after being diagnosed with the gene responsible for developing Alzheimer’s disease, Variety reports.

The Australian actor clarified that he is taking an extended leave of absence after the end of a promotional campaign for the series starring him, Limitless, which aired on the Disney+ streaming service.

«It’s not like I’ve been handed my resignation. It really triggered something in me to want to take some time off. And since we finished the show, I’ve been completing the things I was already contracted to do. Now when I finish this tour this week, I’m going home and I’m going to have a good chunk of time off and just simplify. Be with the kids, be with my wife,» the Thor performer said.

The next Thor solo film will be the actor’s last in the role and the final project in the series.