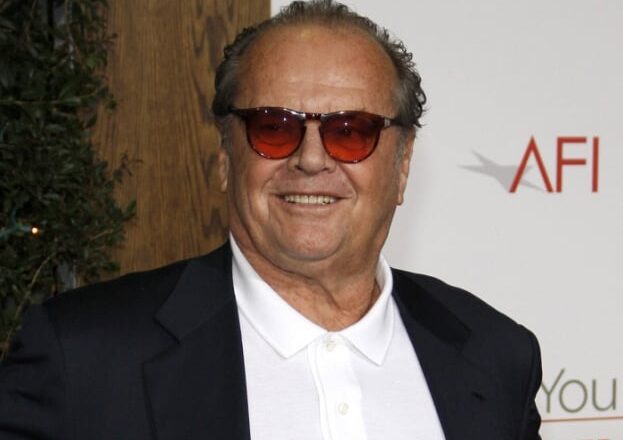 “He’s made it clear his home is his castle. But people just wish he’d come out of the house and pop up to tell them how – or at least reassure folks he’s OK,” a source told the outlet.

“Jack’s in touch with certain relatives – especially Ray, his protégé, who he’s so proud of – but his socializing days are long gone,” the insider added, referring to the actor’s 30-year-old son whom he shares with ex Rebecca Broussard.

According to media reports, the artist spends most of his time in his home and does not appear in public.