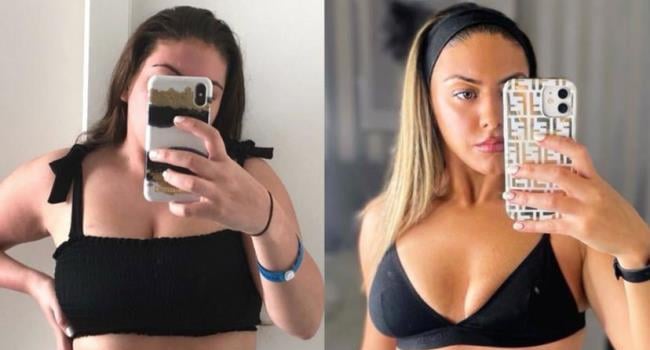 A woman from the United Kingdom told how she managed to lose 19 pounds in five months thanks to the 80/20 rule, 7News reported.

In February 2020, 25-year-old Stephanie Neto’s father died. After that, she stopped taking care of herself and ate more and more out of stress. The unhappy relationship she was in at the time only made it worse as she was abusing alcohol. Soon she gained weight to 79 kilograms.

She began to suffer from shortness of breath, and her excess weight made it difficult to find the right clothes.

After realizing the problem, Neto decided to change her lifestyle. She began exercising and trying different methods of losing weight. At first she tried to eliminate carbohydrates and fast foods from her diet, and did cardio workouts, but this proved ineffective.

Neto now eats porridge and fruit for breakfast, bagels and scrambled eggs for lunch, and salmon and rice and vegetables for dinner. As a snack, she allows herself low-calorie ice cream, granola, protein yogurts, and other low-calorie foods. The woman walks 10,000 steps a day, exercises daily, and does weight training four times a week.

Although she hardly restricts herself, it doesn’t turn into a problem. Usually people think you have to eat less to lose weight, but really you just have to consume fewer calories than your body processes, Neto explains. She says she feels stronger, happier and healthier than ever. 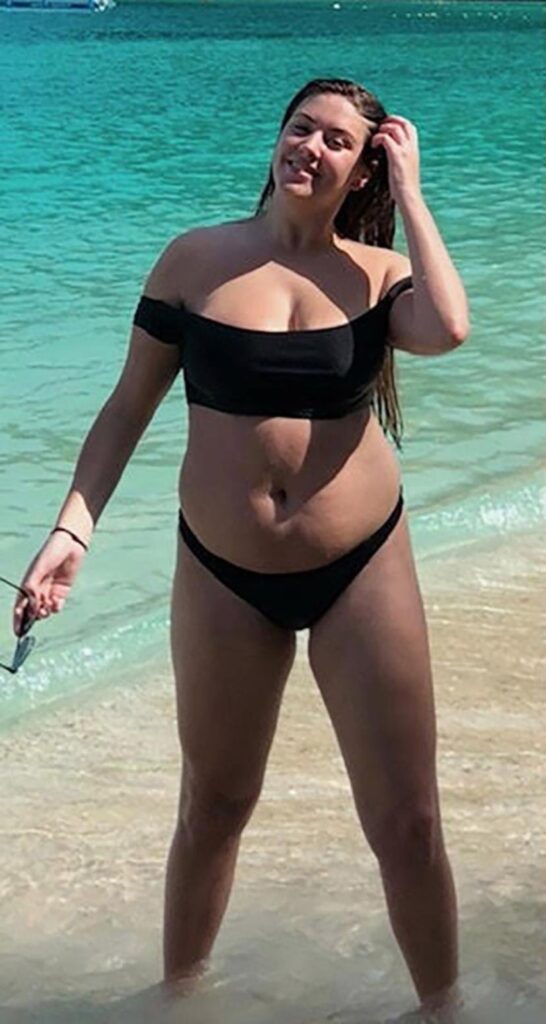 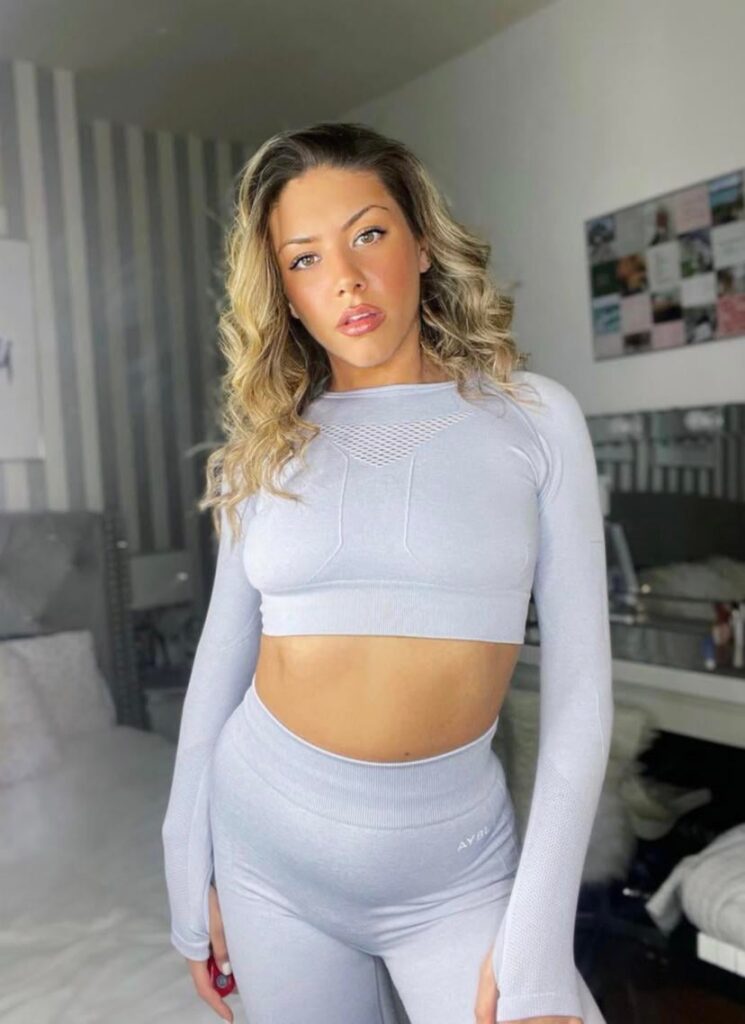 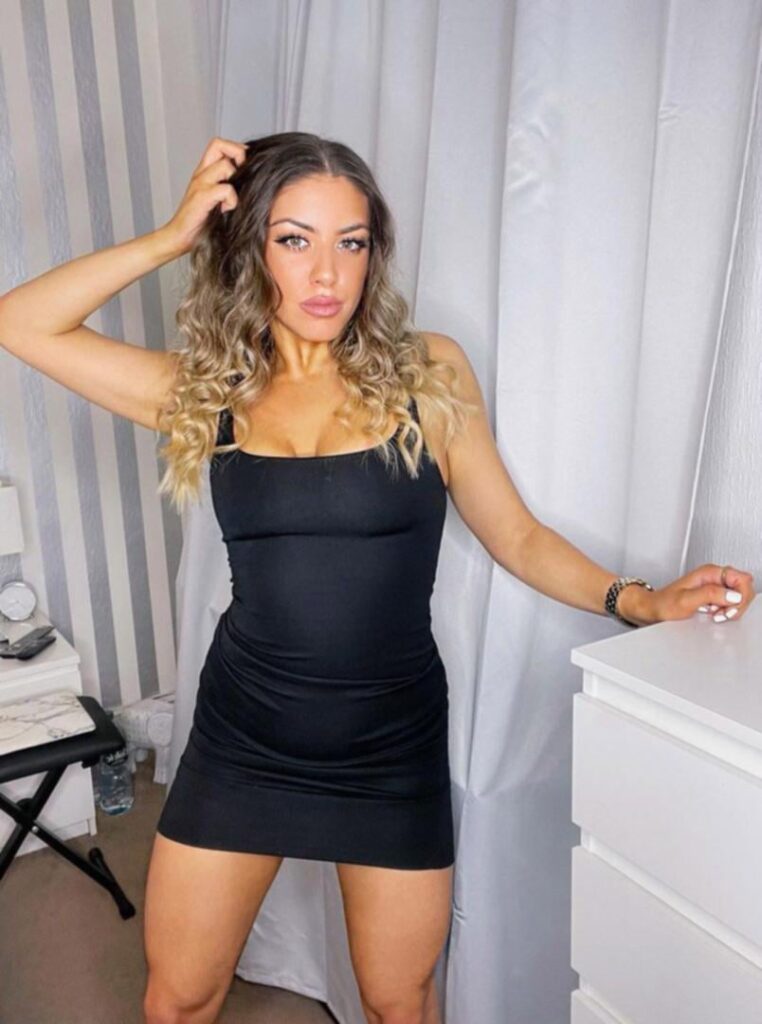