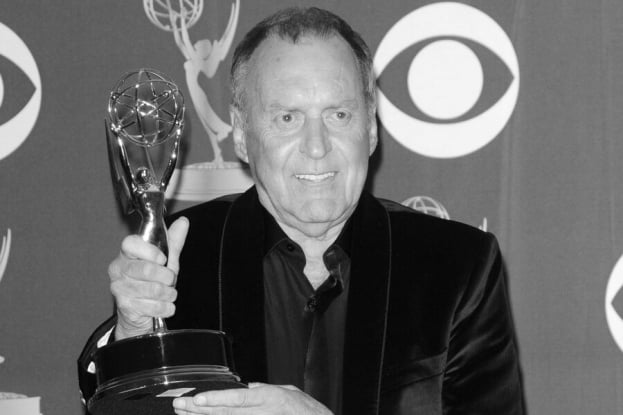 Bruce Gowers, director of the TV show «American Idol» and creator of the «Bohemian Rhapsody» music video for Queen, passed away on Sunday, January 15. He was 82 years old, The Hollywood Reporter was reported by relatives.

The cause of death was complications from an acute respiratory infection. According to THR, instead of flowers, relatives suggested that donations be brought to the wake for charitable organizations.

In addition to Queen, Gowers worked with Michael Jackson («Rock With You»), The Rolling Stones («Fool to Cry»), Ambrosia («How Much I Feel»), Elton John and others. He has also hosted such events as the Emmy Awards, the Billboard Awards and the MTV Awards.

The director has lived with his wife Carol Rosenstein in Malibu, USA, for the past 23 years