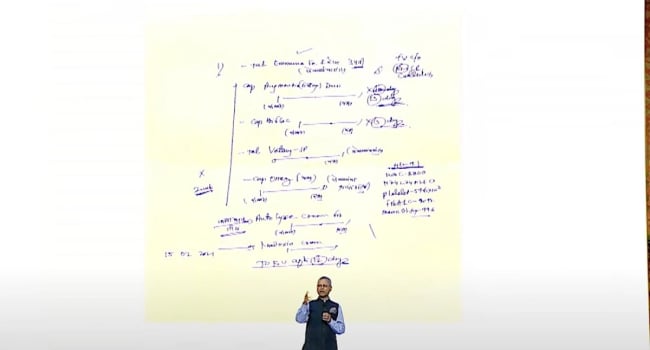 Google services will be able to recognize doctors’ illegible handwriting and decipher prescriptions.

On December 19, the search giant announced at its annual Google for India conference that it is working with pharmacists to explore ways to decipher doctors’ handwriting.

The feature, which will appear in Google Lens, is currently a prototype. This program will allow people to either take a picture of a prescription or download it from your photo album.

In theory, the smartphone owner should open the app and point the camera at a piece of paper with the doctor’s prescription, and the technology will recognize and decode it.

Details about when the new feature will appear were not revealed, only noting that «much work remains to be done before this system is ready for the real world.»

India is a key market for Google, which has amassed more than half a billion users in that country. But this year has been one of the toughest for Google in the South Asian market, where the company has been hit twice in recent months by India’s antitrust regulator.