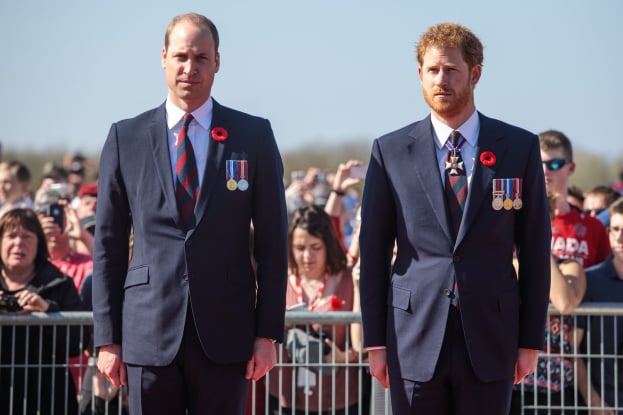 Britain’s Prince William is not happy with his younger brother Prince Harry for showing the TV series «Harry and Meghan» on the streaming service Netflix, reports US Weekly.

The streaming service has become a «thorn» in the side of the Prince of Wales, a source told the news outlet.

«He’s disappointed with Harry for portraying him and the [royal] family in a cynical light. William was hoping they could move on after the CBS interview [in March 2021], but Harry airing his dirty laundry has only heightened the conflict between the two brothers and resulted in them taking a step backwards» the source said.

In the series, which was released on Netflix, the Duke and Duchess of Sussex revealed details about their lives, explaining why they made the decision to live away from family and give up their responsibilities.