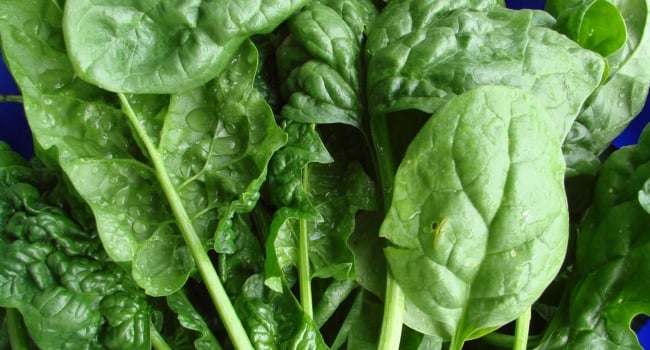 In the Australian state of New South Wales, nine people sought medical attention after eating Riviera Farms spinach from a Costco store chain. Consumption of the spinach caused people to hallucinate and malaise.

In all, nearly 90 people in New South Wales have reported symptoms so far after eating baby spinach, with at least 33 people seeking medical attention.

The manufacturer has begun testing for weed plants that may have caused similar symptoms by accidentally ingesting a batch of spinach.

Victims’ symptoms included delirium (confusion), hallucinations, heart palpitations and blurred vision, The Guardian reported. Some patients were still ill a day after the onset of symptoms.

The BBC reports that the New South Wales Health Authority has warned that all packages of this brand of spinach with an expiration date of December 16 are dangerous to consume and must be discarded.

«No one has died, so we’re very happy with that and we hope it remains that way, but these people are quite sick… to the point of marked hallucinations, where they are seeing things that aren’t there,» Dr Darren said, as per the outlet.